The Video Mapping Festival in the Hauts-de-France Region

From the month of April, about 15 cities in France will host the Festival for unprecedented video mapping events (monument, immersive, video mapping tours...) that will highlight the specificities of each territory through the valorisation of their heritage.

Due to government announcements, the events of the Video Mapping Festival in region are maintained or postponed (see the dates below).
The events that are not included in this calendar are postponed to 2021. The postponement dates will be communicated later. 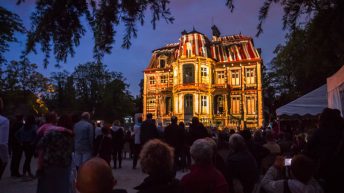 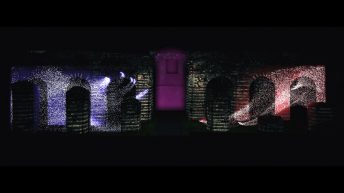 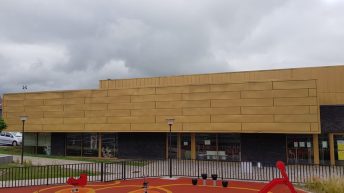 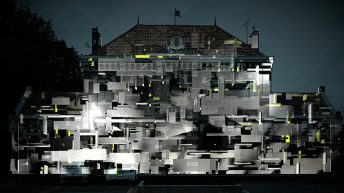 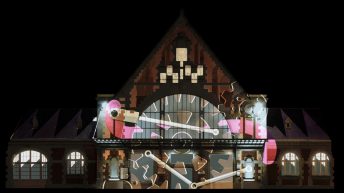 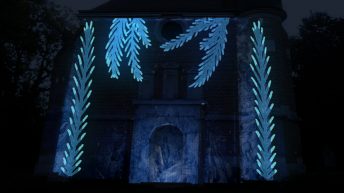 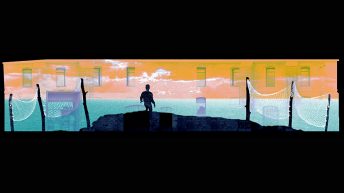 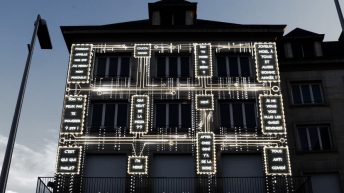